The second reading of the High Speed Rail (HS2) bill is due to take place on Monday 28th April 2014.

As you may be aware "Moving Mountains" was formed as a direct result of the STATE OF NATURE report, which laid bare the dramatic decline in UK wildlife that has occurred over the last 40 years.

HS2 proposes that hundreds of miles of countryside can be ripped up WITHOUT any net loss to biodiversity (our wealth of plants and animals).You can see the damage via The Wildlife Trusts, and remember this is just STAGE 1 of HS2!

Why is it that mankind's record for looking after nature has been appalling (man-made climate change and mass-extinction are now accepted as real!) and yet those in power stand up and state that they can destroy nature and then recreate it so that there is no loss! Good luck with that one! We cannot look after what we have got.

Do you believe that we can replace ancient woodland, mature hedgerows and other ESTABLISHED habitats, that would be destroyed by HS2? Welcome to Biodiversity Offsetting, which was "sold" to us as a success in Australia, when it has not been so, despite that country having a more favorable geography for such a scheme. It is literally sticking a knife into Mother Nature and then auctioning her!

Natural Capital is a term that expresses the value of nature by taking into account the food, water, clean air, health and other benefits that it provides to mankind.

So what is the EXACT value of NATURAL CAPITAL that will be destroyed along the ENTIRE LENGTH of the proposed HS2 route? Well, sorry to say but to date there has been no such valuation that has been included in the HS2 cost/benefit analysis. The Environmental Audit Committee certainly didn't seem too impressed when they took a look at the project! It took the Woodland Trust to point out that dozens of irreplaceable ancient woodlands had been omitted from the HS2 environmental assessment!

It isn't just environmental issues that are of concern with these HS2 proposals:

A key set of reports have been kept secret, ahead of the proposed vote by MPs on HS2 scheduled for 28th April 2014. Please ask yourself two things:

1. If HS2 is so great then why has the MAJOR PROJECTS AUTHORITY REPORT been held back from MPs? This will be the first time that a government has used their veto to block publication of a report concerning a bill, prior to that bill being voted on! This has led to the INFORMATION COMMISSIONER also taking the unprecedented step of taking the government to court for overturning his ruling that the report on HS2 should be issued!

2. Why are MPs being sacked, when they listen to their constituency communities and oppose HS2?

Please use your NATURAL instinct! If you are opposed to HS2 please add your voice to create real change and protection for nature:

1. Ask your MP to vote against the HS2 hybrid bill MP BEFORE 28th April 2014. There is a simple tool which helps you contact them here.

2. Attend the demonstration outside parliament on 28th April 2014

Nature is always accused of having no voice, when it comes to petitions. Let's all work as a TEAM to raise awareness and help STOP HS2!

- the storm will use hashtag #StopHS2 and is aimed at raising awareness, prior to the crucial voting by MPs.
- create your own tweets and remember to include #StopHS2.
- your tweets should focus on raising awareness of the need to ask MPs to vote against HS2 using the above link and also asking followers to attend the demonstration outside parliament on 28th April 2014
- you can also send out tweets using links to your favourite articles and information on the following websites:

- create your tweets in advance, so that you can send them out quicker during the tweet storm and help #StopHS2 trend on Twitter. Again during the storm you can copy existing tweets that you see under hashtag #StopHS2.
- tell your followers about the tweet storm now so that others can plan and join in. You can take a HS2 selfie and add the image to your tweet as well!

Together, the millions that love nature, peaceful countryside and community, can really make a difference!

Every battle needs a hero. In this battle to protect nature from the unjustified destruction of HS2, we have found one - "Billy Bones" (@billybones53) This man speaks for the voiceless and is a warrior in the fight to vaccinate Badgers instead of UNJUSTIFIED AND INHUMANE SHOOTING or GASSING. (THE CATTLE AND BADGER VACCINATION INITIATIVE)! Fate decided that when Billy saw our Tweet about the #StopHS2 tweet storms, he was listening to this Neil Young song:

Listen to the words " ....I dreamed I saw the Knights in armor come" ......."Look at Mother Nature on the run"
To some HS2 is a "Gold Rush". But nature has not been valued properly in an already suspect cost/benefit analysis. Feel the words of this song. Be that KNIGHT IN ARMOR to protect MOTHER NATURE - JOIN THE STORMS.


There are MILLIONS OF NATURE LOVERS IN THE UK. PLEASE BE THAT KNIGHT IN ARMOR! Help create TWO MASSIVE TWEET STORMS that send a clear message:

MOTHER NATURE HAS A VOICE & WE MUST REMEMBER THE VOICELESS THAT HAVE FALLEN BY MANKIND'S SELFISH ACTIONS SO THAT WE CAN LIVE IN HARMONY WITH NATURE AND SO PRODUCE A SUSTAINABLE WORLD FOR THE FUTURE.

Thank you as always for taking time to read this article.

Purchase beautiful gifts that raise funds for species in need

Botanical Society of the British Isles 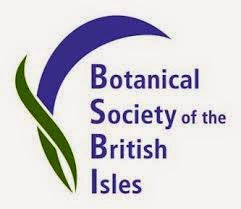 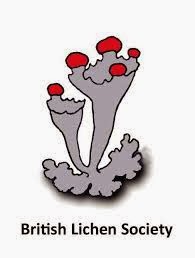 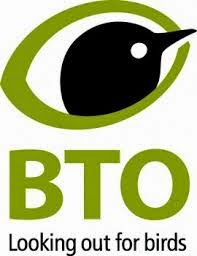 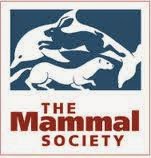 Royal Society for the Protection of Birds (RSPB) 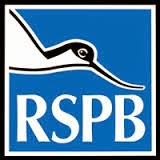 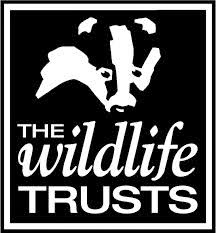 47 local trusts across the UK 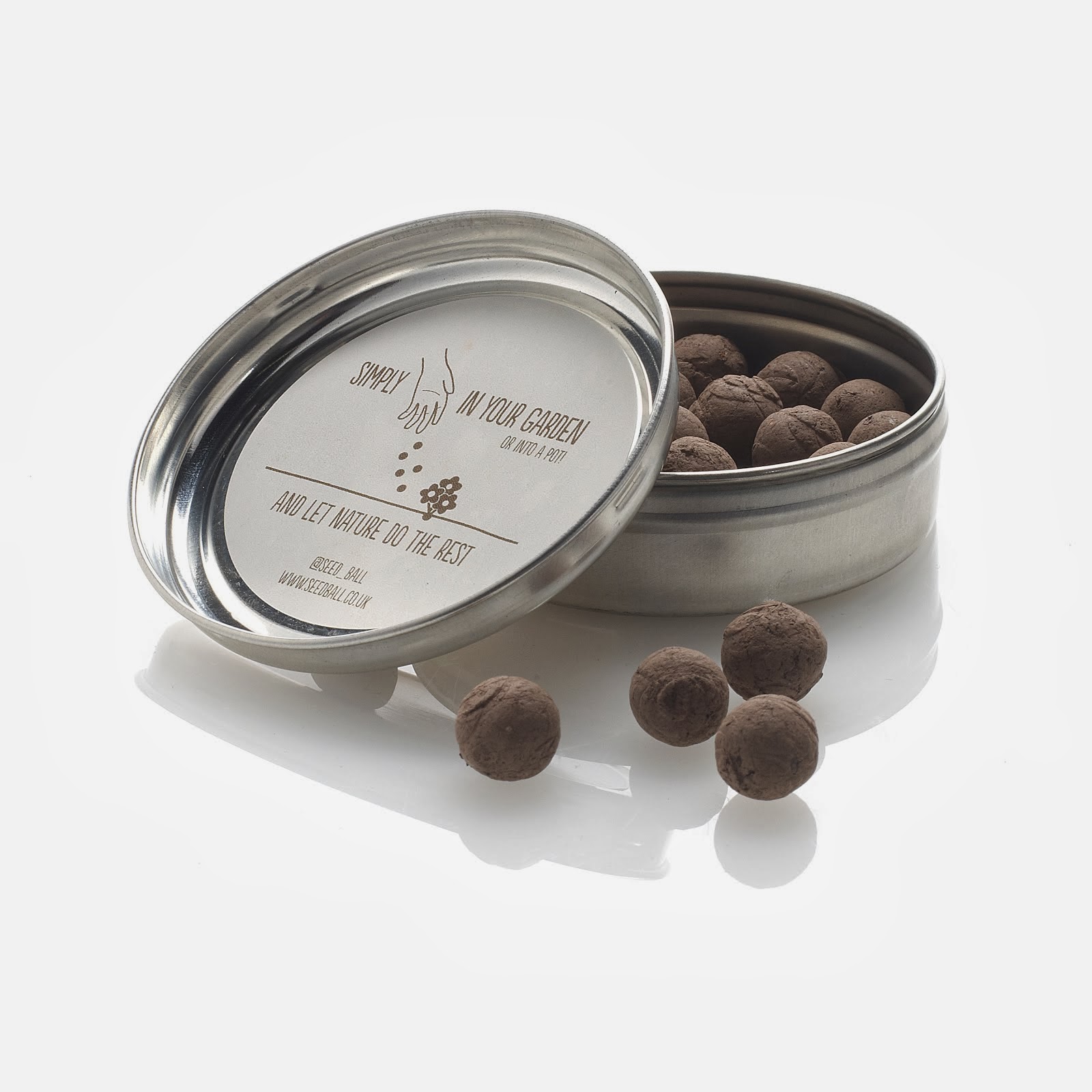 A simpler way to create beautiful wildflower gardens from seed

Watching out for wildlife crime in YOUR area 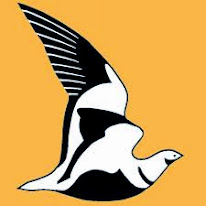 A Planet Fit For Nature 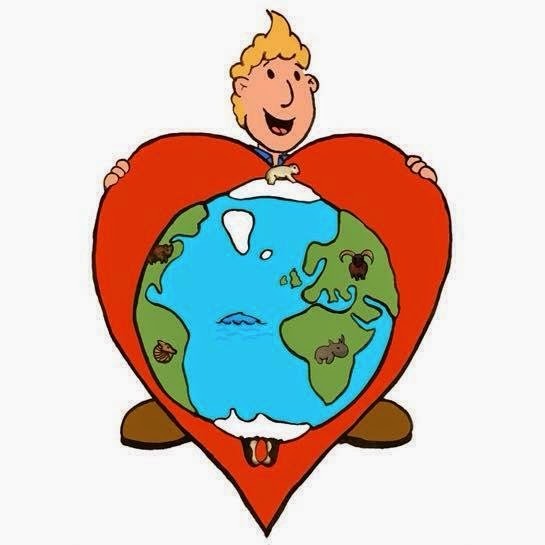 Created by the "Nature Squad" - a team of conservationists, writers, bloggers, students...

Please tell your friends and family about the state of nature! There is hope if everyone gets the facts! 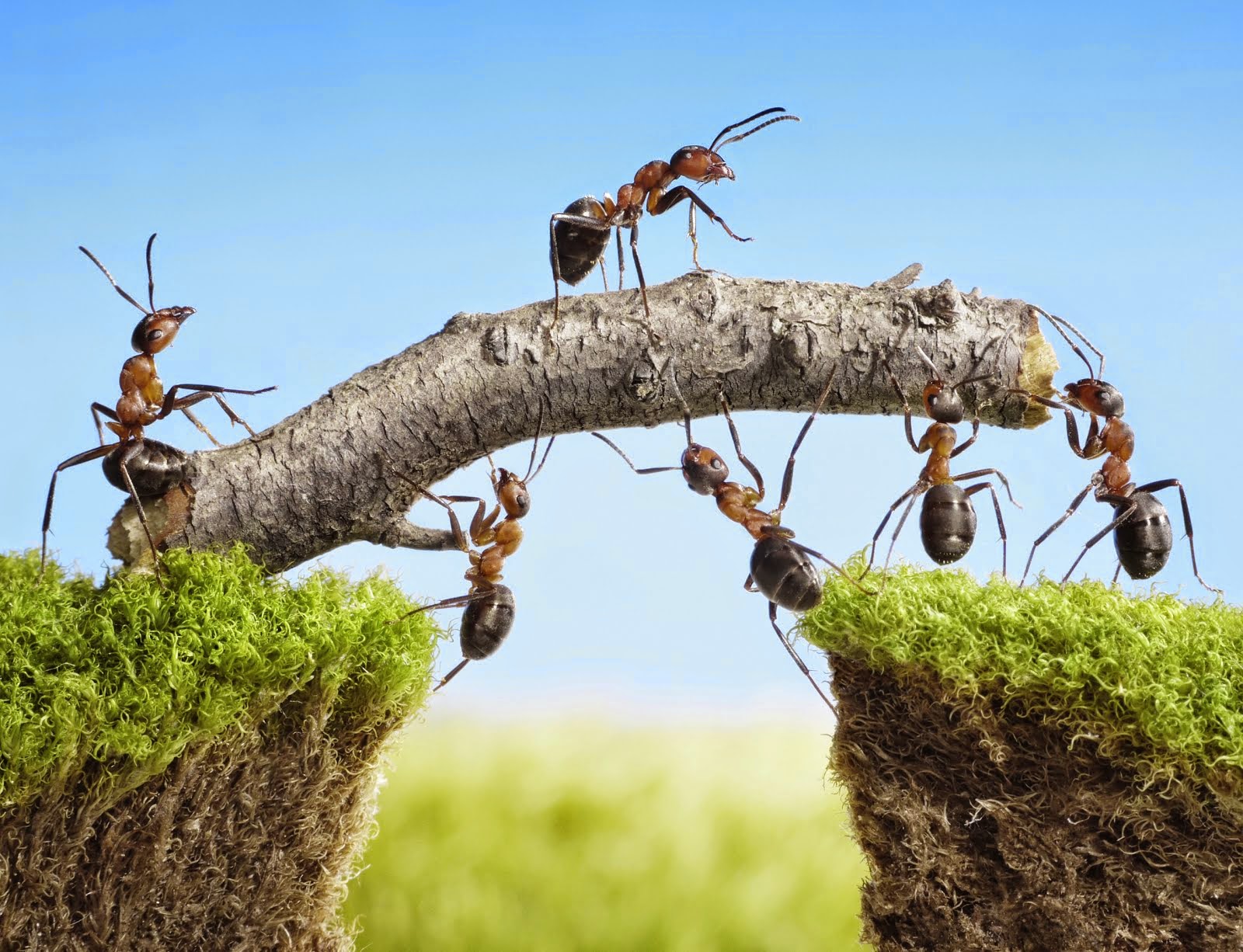 Visit our action hub to find petitions, surveys and campaigns - walk out into the beautiful world tomorrow, knowing that you have helped to protect it TODAY! 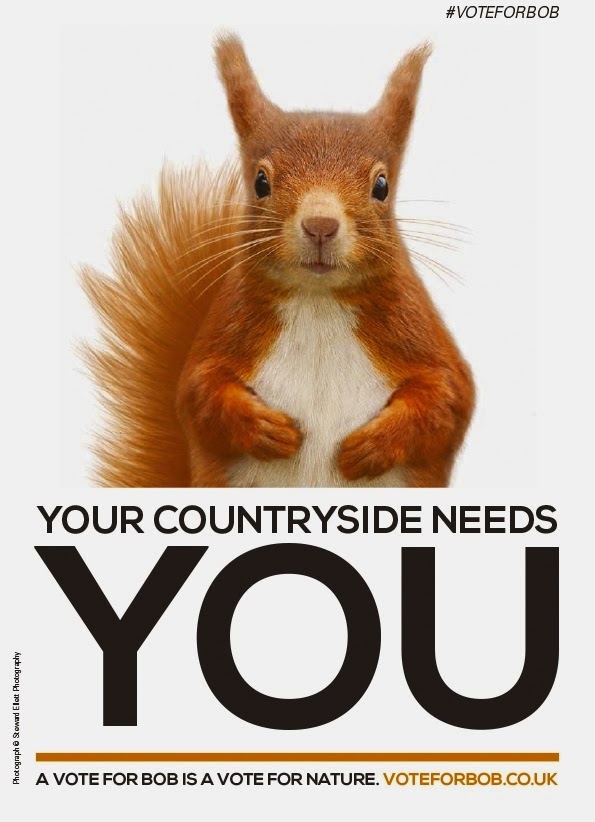 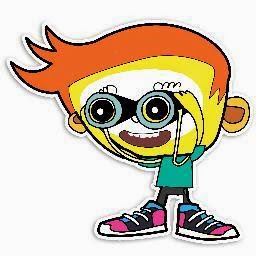 Junior section of The Wildlife Trusts - on a mission to keep families wild and connected with nature! 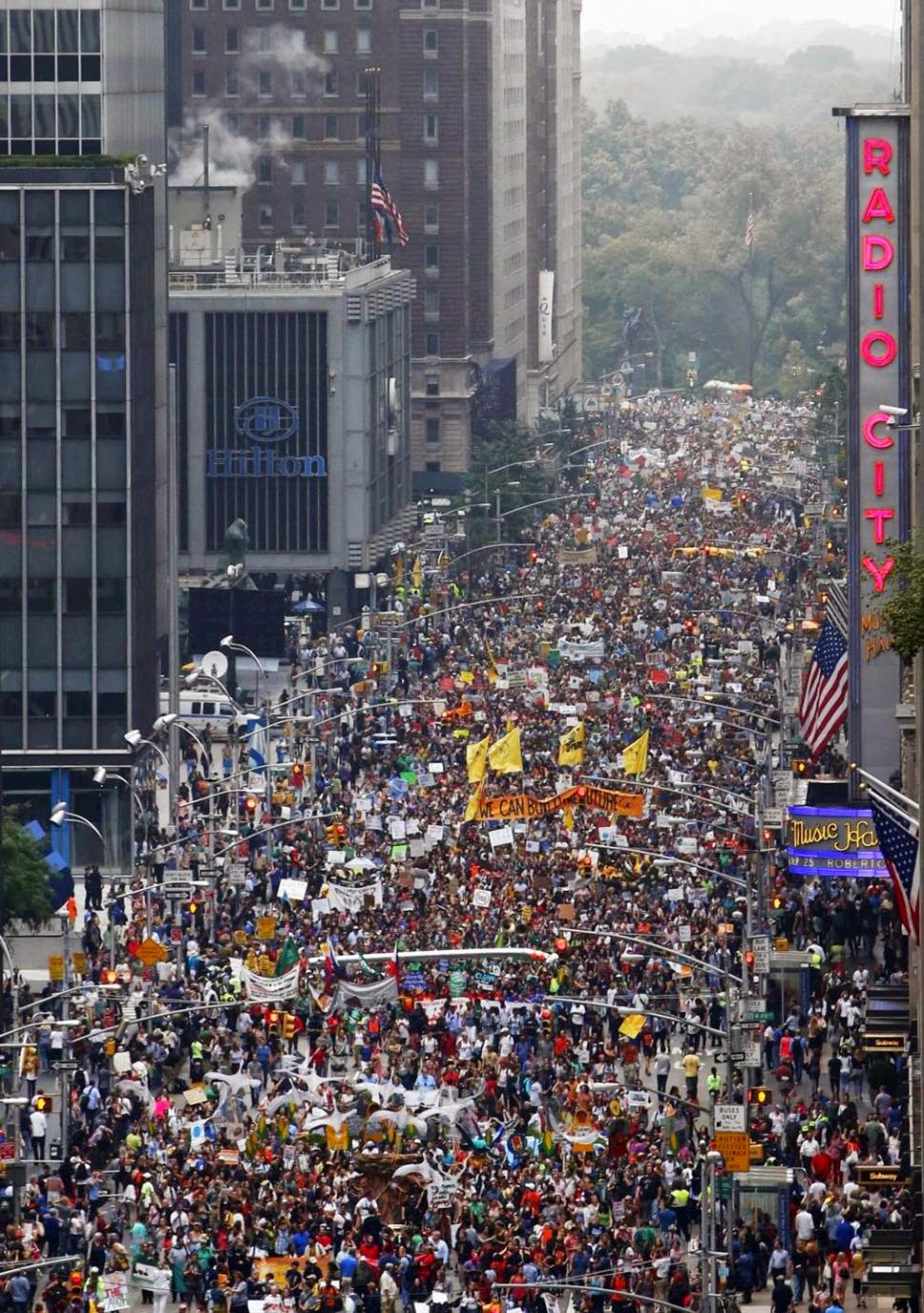 If YOU all VOTE in elections and SIGN petitions - YOU will SAVE the WORLD! 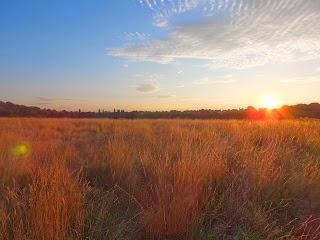 It usually only requires 100,000 or less votes to protect nature in the UK. By joining hands we can get Mother Nature smiling again!

Eyes in The Field

They have had years to get their act together! - Where have our Hen Harriers Gone? - Please sign petition 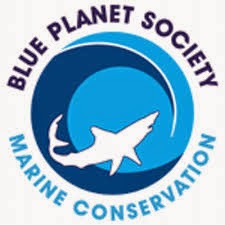 Friends of the Earth 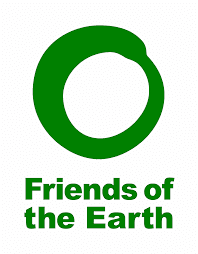 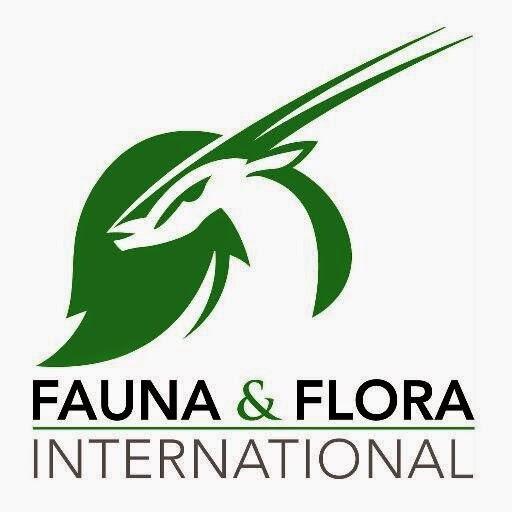 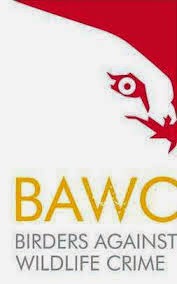 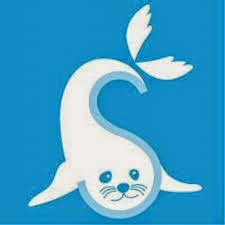 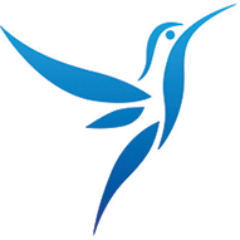 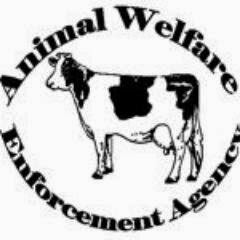 "awareness and preservation of all nature's wonders" 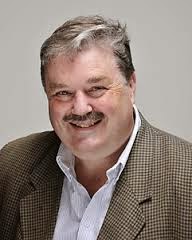 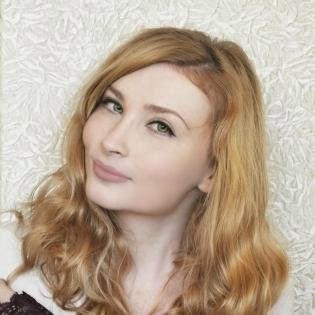 Art can change the world 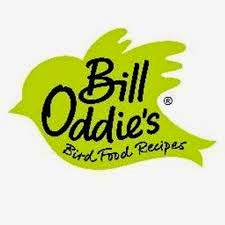 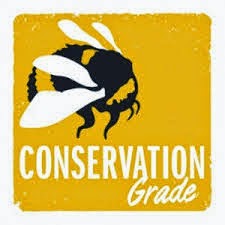